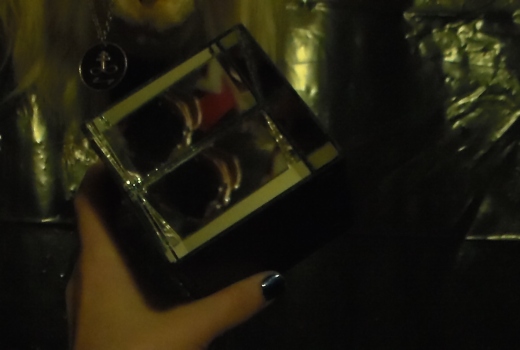 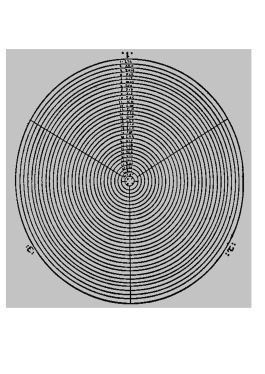 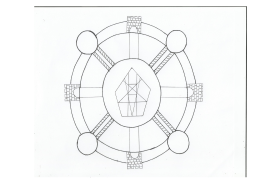 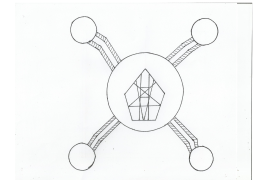 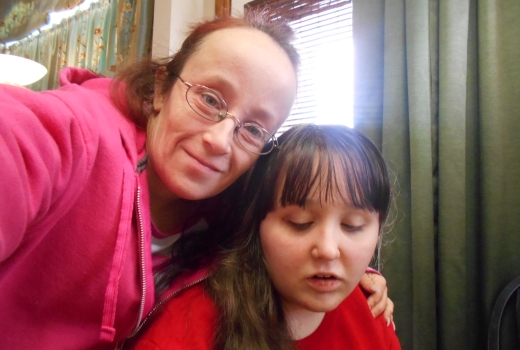 Dastur Adam Daniels and Mobed Kelsey Daniels are suing Putnam City Schools on the behalf of their two autistic daughters for abuse, neglect, and harassment.  Their parents and attorney believe these negative actions taken by the school was due to the parent’s non-Christian beliefs.  That is no excuse to hurt the vulnerable children.  Mary is mute and has epilepsy as well.  Please find it in your heart to help, support, and donate to help these precious children get justice against the those who sought them harm.

For an update on the legal battle, please read below.

While other folks are talking about Fravashis (holy guardian angels) because they are under funded by Thelema, they’ve over looked Old Zoroastrianism.  In fact, their studies are merely surface and are plugged into opposing magical systems that have nothing to do with Zoroastrianism.  Let’s examine a fine example of this.  The creatures or monsters that predate druj are known as Khrafstar.  Per the Old Avesta (pre Zend Avesta) the concept of druj had its roots in these out of time or spiritual mad monsters that plagued the Earth before mankind.  Supposedly, these monsters could be tamed by a magician, then used to do their bidding.  This is where the concept of Djinn and the Lesser Key of Solomon come from.  Thus, the current debate is, was King Yima and Solomon the same figure?

Theses monsters, Khrafstars, are mad from the influence of death aka Ahriman.  Once these animals consumed the dead or dead matter (Ahrimani matter) they became infected with the Devil’s maddness.  This weakened these creatures to succume to disease easily.  This is apart of how Zariz became a counter-created Pairaka.  These animals were seen to be between both the Invisible Spirit and Material Worlds.  The infected maddness was a sign or actually brought death, plague, and poison.

As Middle Zoroastiran evolved, so did the actions of the Ahuras and Daevas.  The major switch that occures is the Spiritual becomes more of a war over influence of consciousness.  That both God and the Devil interiorly and exteriorly influence the consciousness of each individual, thus requiring constant monitoring of thoughts, speech, and action.  The Khrafstar gave way to becoming Druj or noxious creatures of the Earth that are under the influnce of Ahriman.  The concept of Druj also expanded into sexual influence lot like a incuccubi or succubus.  The Book of Proper and Impromper makes this down grade concrete in the religion.

Do these monsters, these khrafstars still have their evil influence?  Of course they do, Christianity made sure to bring these animal forward with them, as animals in witchcraft and omens.  I know you’ll recognize these guys and their connection to witchcraft.  Middle Zoroastrianism was quite a great tool to write the Malleus Maleficarum.  Check out Proper/Improper and make your own decision.

Serpents (mortha) are murder, evil, deceit, and choas at the very essence of evil.  Other reptiles are grouped here as well: snakes, crocodiles, alligators, lizards, worm lizards, turtles, and tortoises.

What does that mean to the Wicked Yatus?  It should give some idea of what was considered evil and spiritual.  You see most of these as omens even today, and most are even considered witches’ familiars.  If the evolution is for the Invisible to influence our minds, how is this knowledge worth anything to us?  Simple, they have now become symbols in our minds that speak directly to the subconscious.  You see this in the Hindu God illistrations, animals being used as symbols.

The Daeva too can be seen with certain symbols during meditation.  Its taking in these mental visions into spiritual selves and leaving impressions on our Jiva (spirit) that furthers us toward becoming a living embodiment of the Devil.  The purpose here is to seek Moksa through corruption of our minds, consciousness, and spirit.  Their specific meditative practices to attain this goal, but that is for another time…

Great Pairaka Manasa, uncoil yourself from Ahriman (the great Angra Mainyu). I beckon you from Kakola, the darkest pit of Nakara, to greet the soles of my feet in the plane of Patala. Coil yourself around my animal person and nature, and circumvent around my lower chakras. I beseech you to enter me through my Muladhara Chakra, leaving Shakti behind. Through my religious workings of corrupting my mind’s buddhi, I have created the cremation grounds made fertile by the blood of Pairaka Chinnamasta and lite the fiery flame of Moksa by the lust of Suarva. The Dakhma of my mind only awaits the final transformation of your Kundalini Rising. Goddess Manasa, dissolve the fruits of my Chakras, so that I drink of the knowledge of Purusha as a reflection from a mirror of demonic images dancing from the planes of Nakara. Through the pain and suffering, through my pain and suffering as you dissolve the Ajna Chakra and open my third eye to reality, my Sahasrara Chakra open to set my Jiva free. Guide me Great Pairaka, from the Chinvat bridge through Nakara. Beyond the gates of Dozak (Arezura), to the bottom of pit, to Kakola. So that the Jeweled Hoods of all the Naga my guide and enlighten me. Guide me to jeweled Vedi adorned with the skulls of uncountable Gods and Angels that stands before Ahriman’s great Kalpa. Thereupon, the deadliest of all Daeva, Angra Mainyu touched my forehead. Ahriman’s knowledge of real universe became mine, a dark miasmic form (Kuazuran) enveloped me with the cold menses of our damned Jahi. It was the great Astwihad that brought my Jiva, my transformed spirit, my andhatAmisra back to my body. I have found the real path to the Devil, and I now understand the fatal faults of my ancestor Zohok. The Sons of Adam shall be set free from the tyrannical rule of the righteous, and they may now free their minds, words, actions, and most importantly their spirits. Wickedness is the worst of all evil! It is also fulfillment. Fulfilled is the man who is chaotic wickedness!