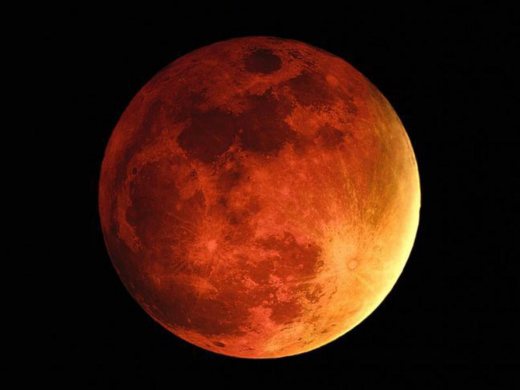 On the evening of August 7-8, is a slight lunar eclipse which sets the upcoming events for the Solar Eclipse on the August 21, and Mercury going into retrograde on the 20th.  The lunar eclipse brings in the cooling protection and corruption of Pairaka Jahi, setting the stage for movement.  Mercury will be blind, thus leaving Aka Manah blind and without reason from August 20 to September 5.  The good news, Mars will take dominance over the minds of men.  This allows for Suarva, into introduce war, conflict, anger, and ect unchecked by logic or reason.  Its best to have your plans set and ready by the evening of August 7-8, here are the Planet and Daeva Mantras to set things in place with ease of Jahi:

Om Jahi Hail, Pairaka of menses.  She is the mother of wickedness, whose lust makes the Universe owe.  She is like pestilence of corruption through menstrual blood drops.

I offer my lust to the Moon Pairaka, whose skin resembles white cheese, white conch shells, and snow.  She is the ruling deity of the ocean and the tides of the menses cycle.

Starting on the 21st and through the 25th, using the Sphatik Mala, chant 21 times daily.  Wear this mala all day for these days, except when chanting:

Then chant the Mars Mantra 18 times at night:

Spinning the womb of all existence into chaos, Mars shines forth with defiance and deception enhanced by hate, the son wielding energy in his hand. We jaya Mars, bearer of fulfillment with chaotic wickedness.

On the 25th after the chant, leave the mala with Suarva/Kali idol and replace with Rudraksa Mala.  From the August 26th to September 5th, 108 japa:

16 thoughts on “Preparing for a New War”

This site uses Akismet to reduce spam. Learn how your comment data is processed.